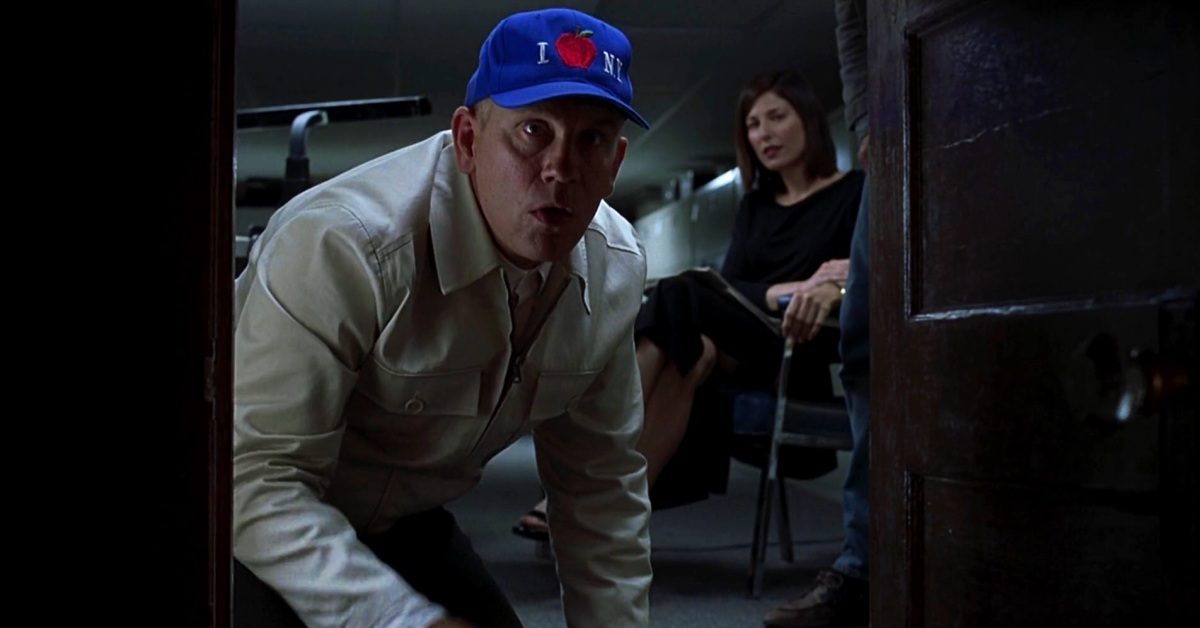 Bill and Ted discuss music video and TV commercial director Spike Jonze’s first feature film “Being John Malkovich,” known for its darkly wry and humorous investigation of existential angst. If you enjoyed this film you may also like these; here are Ted’s Picks: Get Out (2017), Adaptation. (2002), Fight Club (1999)