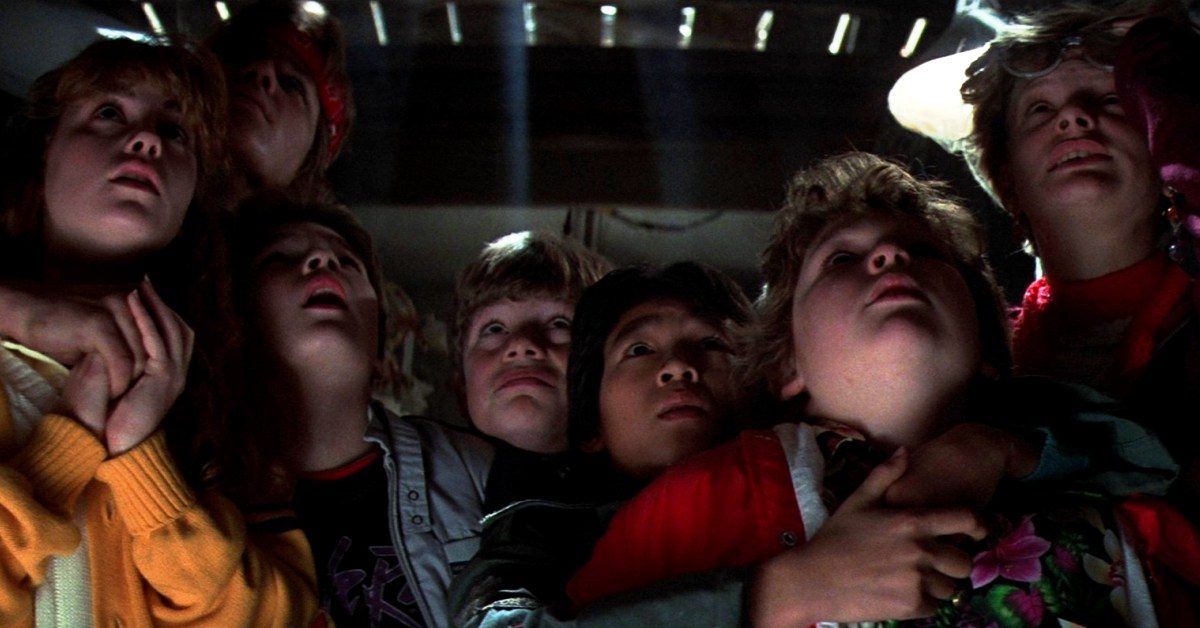 Bill and Ted discuss the classic 80’s Richard Donner kid’s adventure film “The Goonies,” known for the truffle shuffle, One-Eyed Willy’s hidden treasure and a lot of quotable one-liners. If you enjoyed this film you may also like these; here are Ted’s Picks: Explorers (1985), Indiana Jones and the Temple of Doom (1984), The Monster Squad (1987)