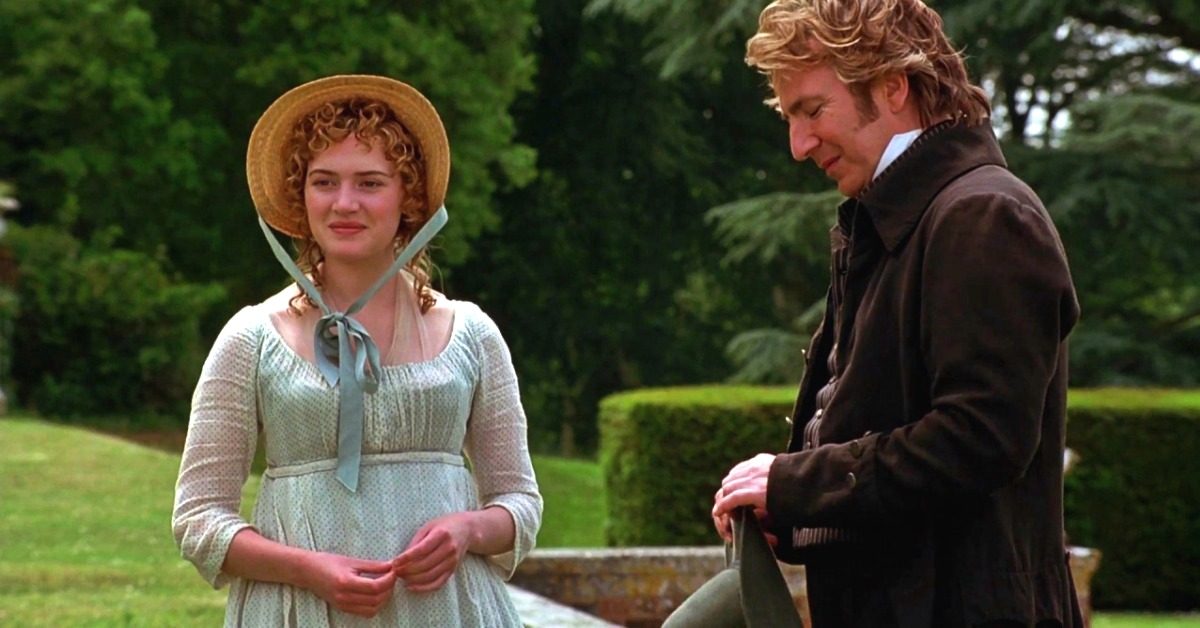 Bill and Ted discuss Ang Lee’s “Sense and Sensibility,” the 1995 adaption of Jane Austen’s 1811 commentary on the social mores of late 18th century England and the place of love, honour and romance alongside practicality concerns revolving around property, patronage and inheritance. The plot follows the widow Dashwood and her three daughters as the older two, Elinor and Marianne, struggle through the challenges of finding marriage proposals without a dower. If you enjoyed this film you may also like these: Clueless (1995), Mansfield Park (1999), Bridget Jones’s Diary (2001)