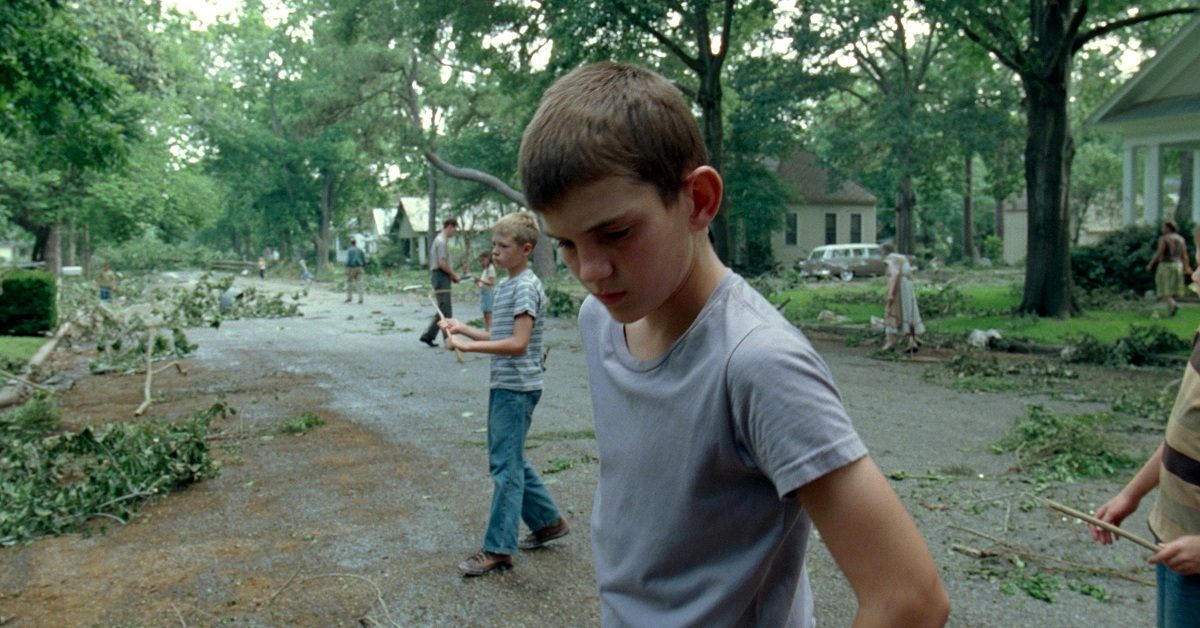 Bill and Ted discuss Terrence Malick’s “The Tree of Life,” a film as experimental as it is poetic investigating the mysteries of grief and loss and the dynamics of family life and life in general. This second half of their two part conversation focuses more on the son Jack, Malick’s use of music and some of the additions found in the 188min version of the film. If you enjoyed this film you may also like these; here are Ted’s Picks: The Seventh Seal (1957), The Thin Red Line (1998), Boyhood (2014)