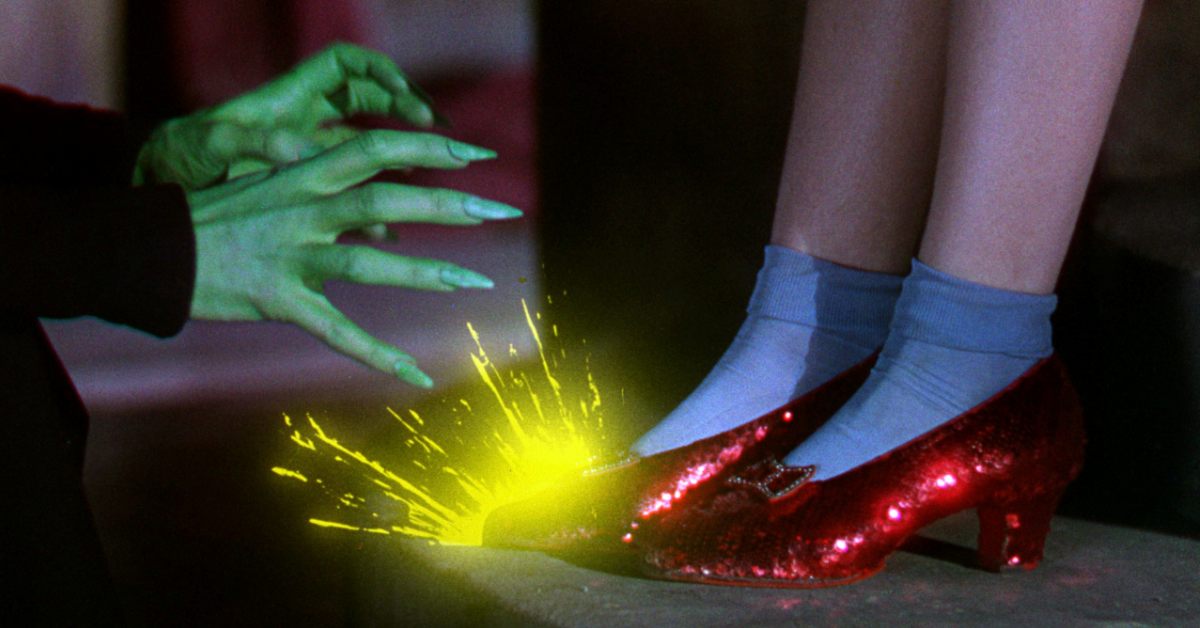 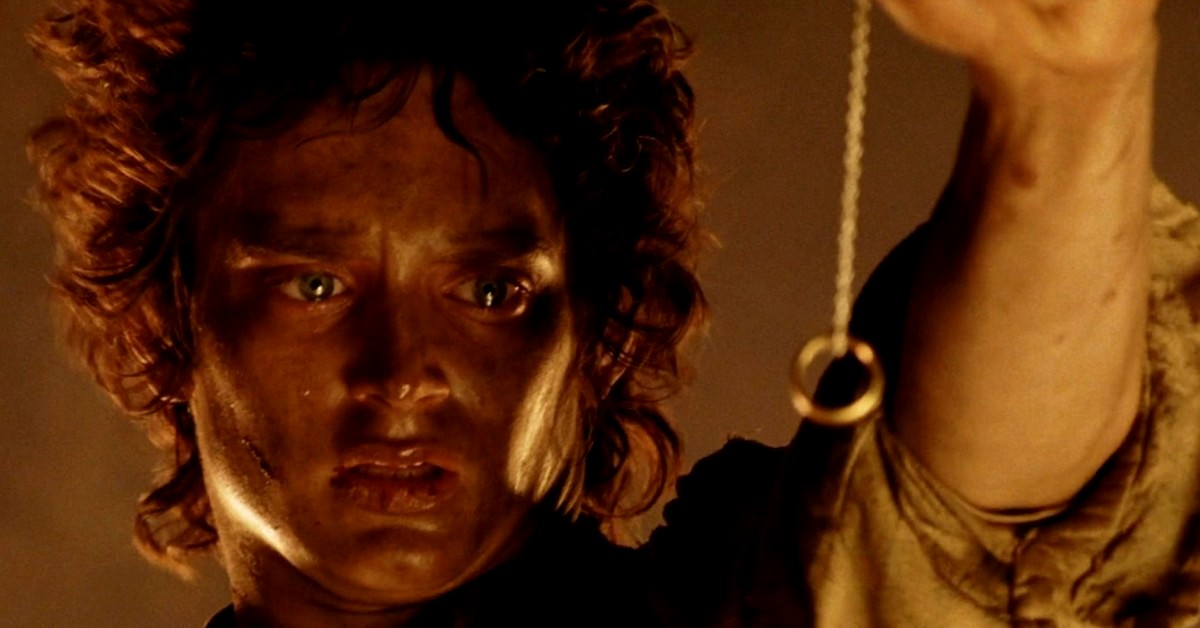 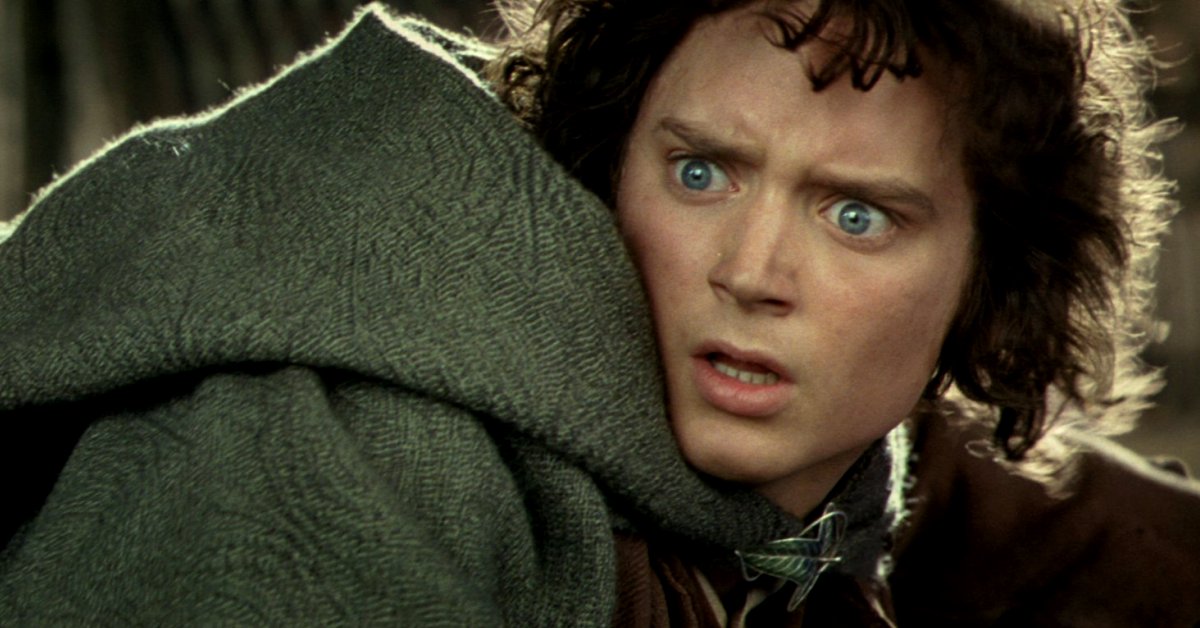 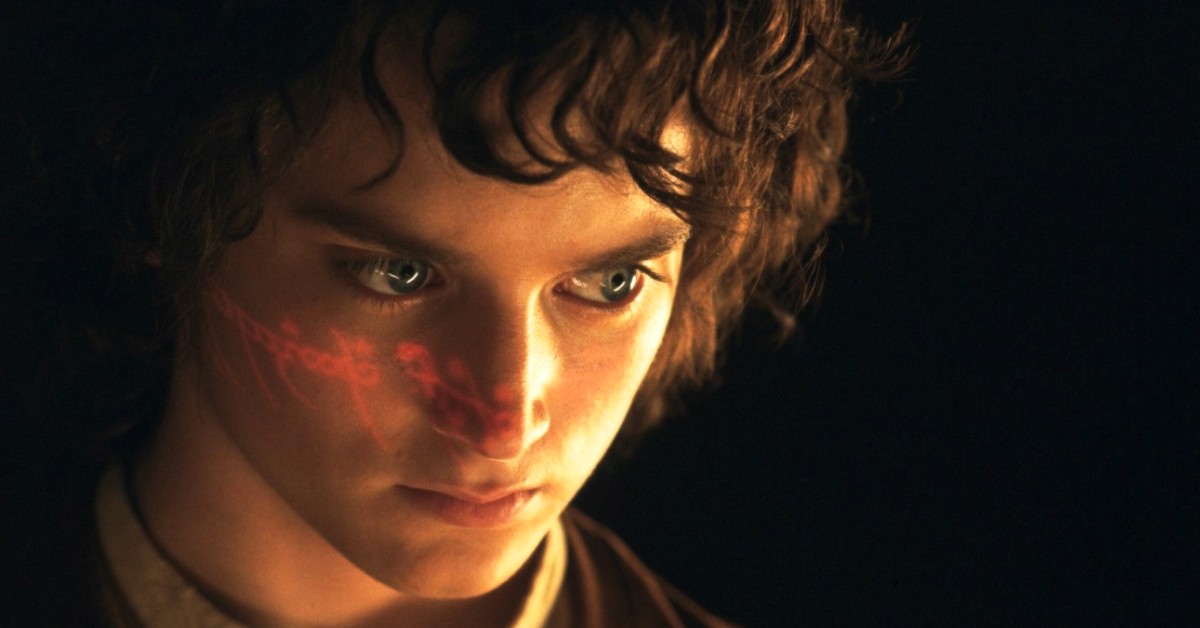 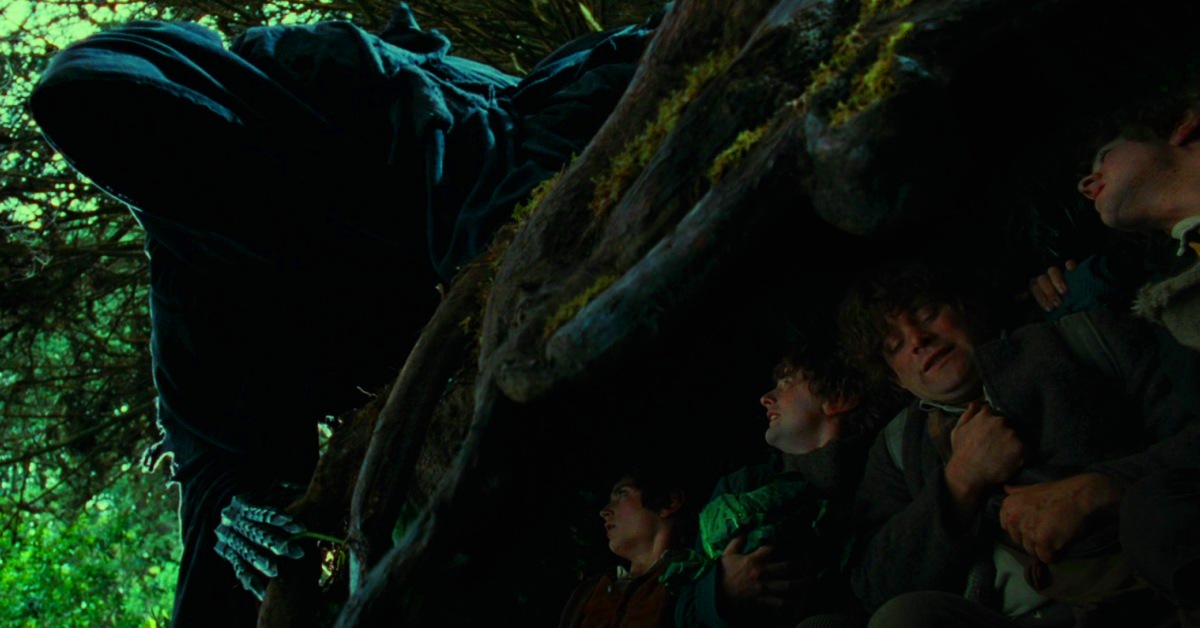 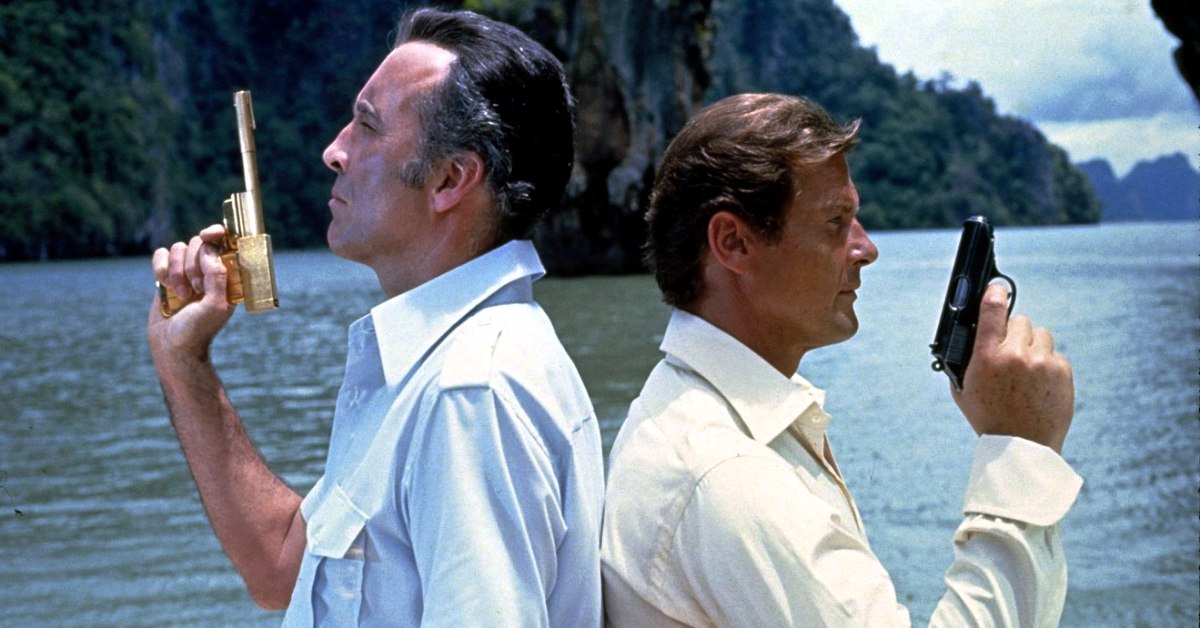 Bill & Ted discuss Guy Hamilton’s 1974 Bond film “The Man with the Golden Gun.” Amidst the international energy crisis of the early 1970’s, Bond (Roger Moore) must find and liquidate the million dollar hit man Francisco Scaramanga (Christopher Lee). Hamilton’s last venture as a Bond director has many of the 007 staples audiences come to expect: Dangerous henchmen Nick Nack (Hervé Villechaize), alluring bond girls Andrea Anders (Maud Adams) and Mary Goodnight (Britt Ekland), gorgeous international locations in the Thai islands and inventive set pieces like the MI6 secret Hong Kong harbour field office in the half sunk RMS Queen Elizabeth. Lee and Villechaize elevate an otherwise tawdry cheesy fondue of 70’s Kung-Fu-style karate, stiff double-breasted suits, AMC cars, and slide whistles. Not the best of Bond by any stretch, but entertaining in a bonkers kind of way. Will Bill be done with 007 after this one? Listen and find out.

But wait, there’s more! For the persevering listener, there is a special bonus “3rd Nipple” segment after the close. 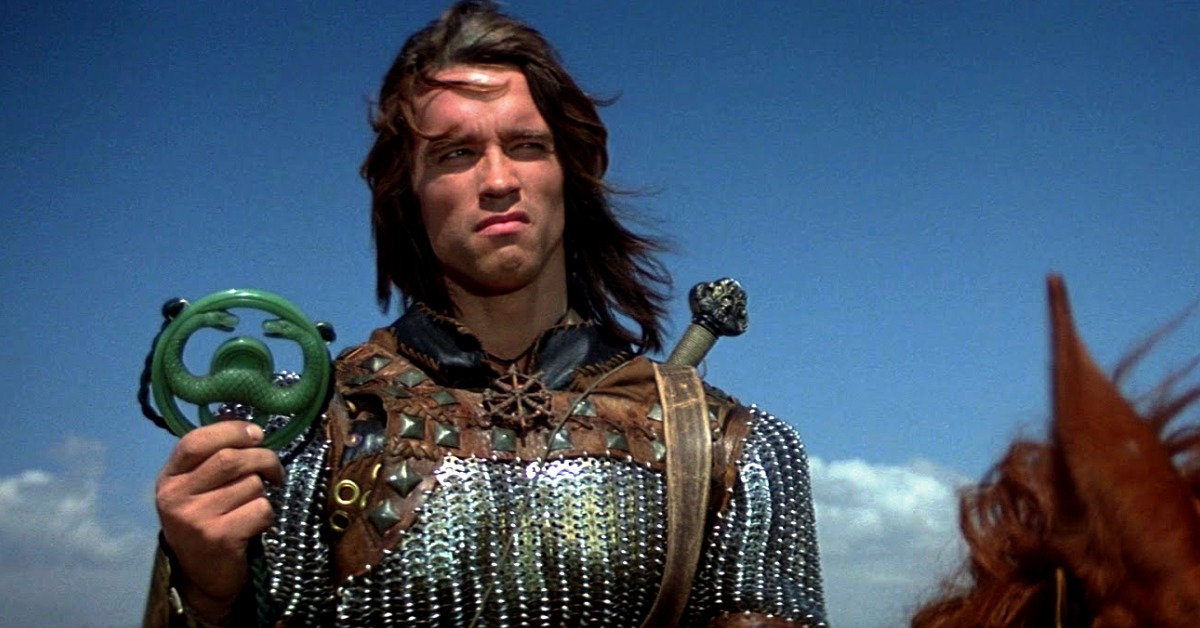 Bill and Ted discuss John Milius’ 1982 film “Conan the Barbarian” drawn from the sword-and-sorcery pulp fiction writings of Robert E. Howard featuring Arnold Schwarzenegger as Conan, a gladiator bent on finding the warlord wizard Thalsu Doom (James Earl Jones) who killed his family. With a phenomenal score by composer Basil Poledouris, Milius brings to the big screen a pre-historical world of high adventure. This is a seminal film that paved the way for an ever-expanding genre. 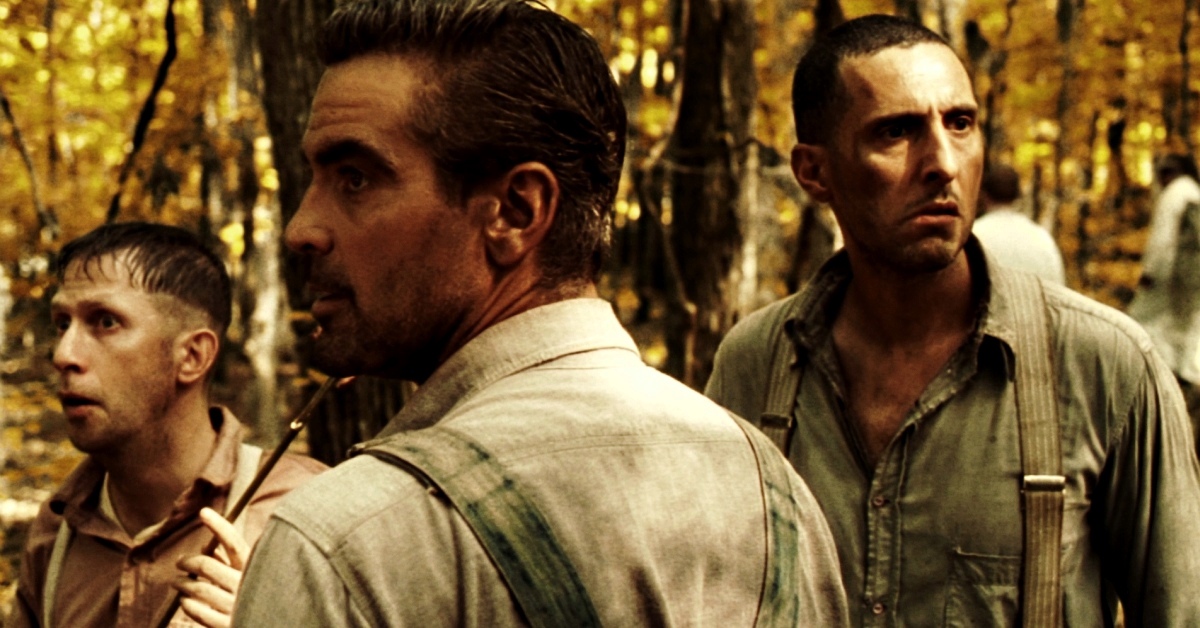 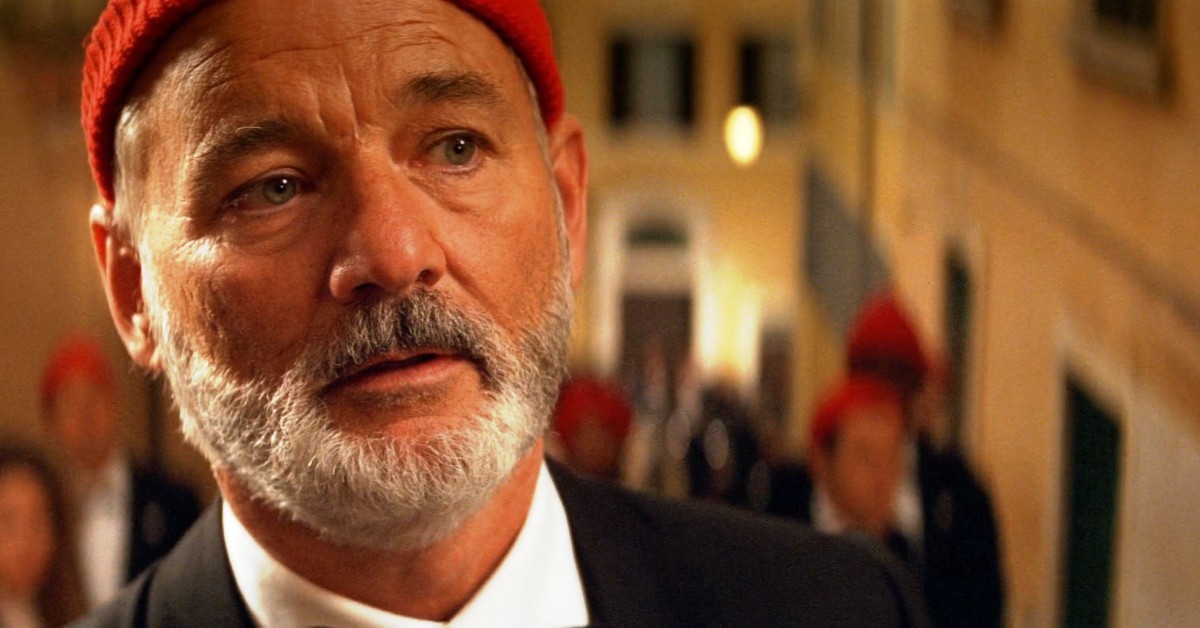 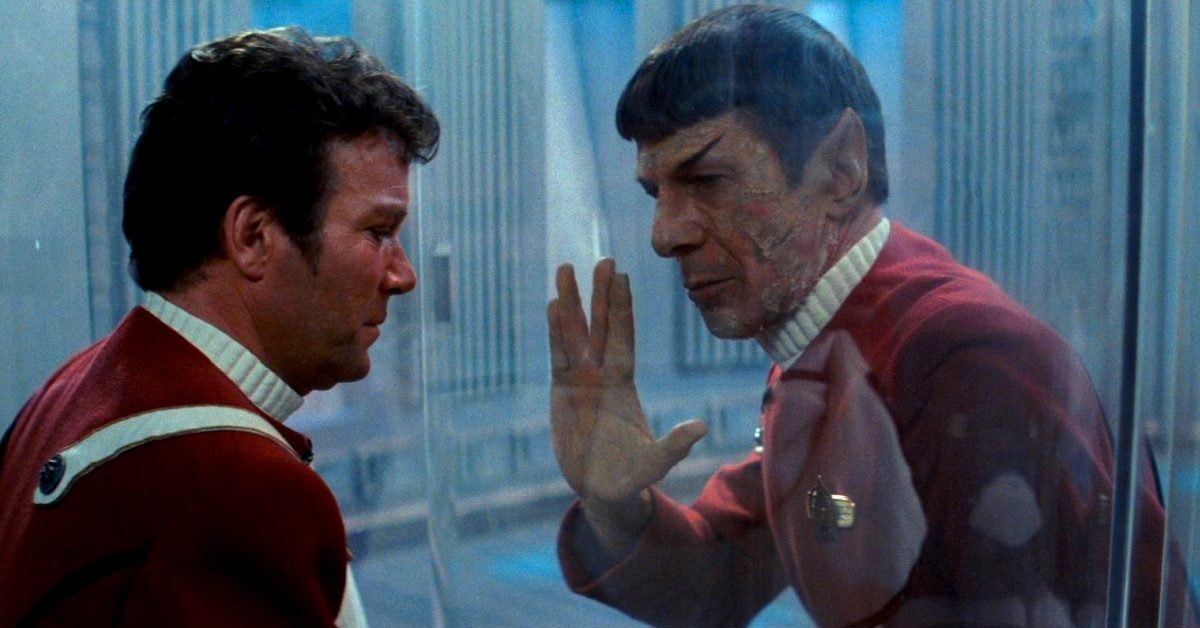