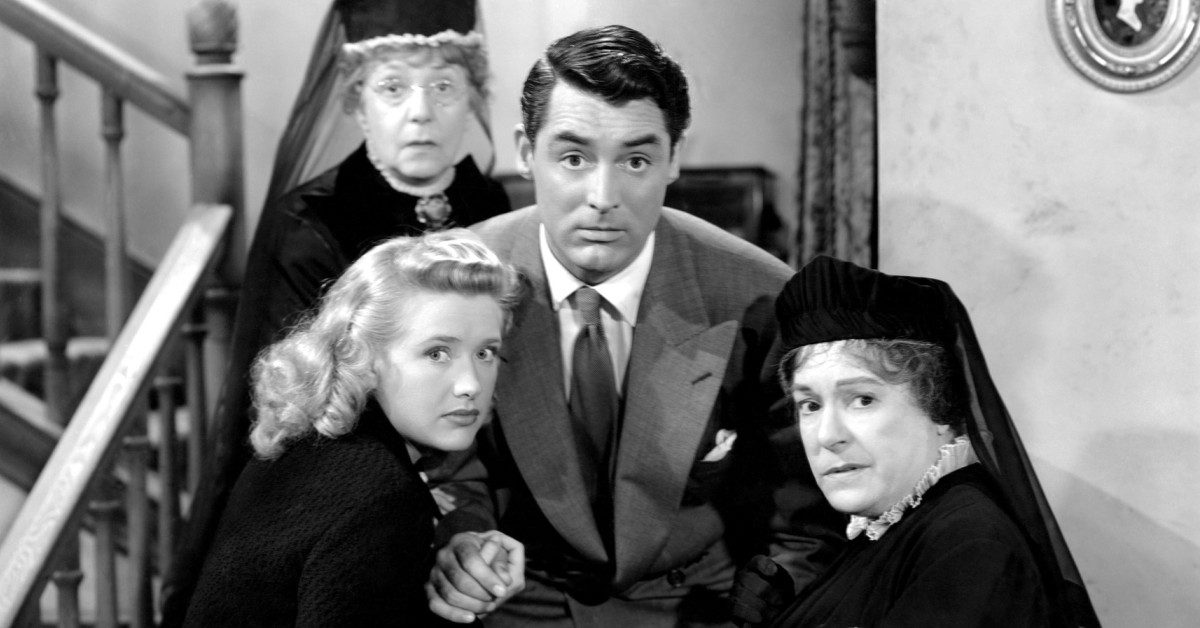 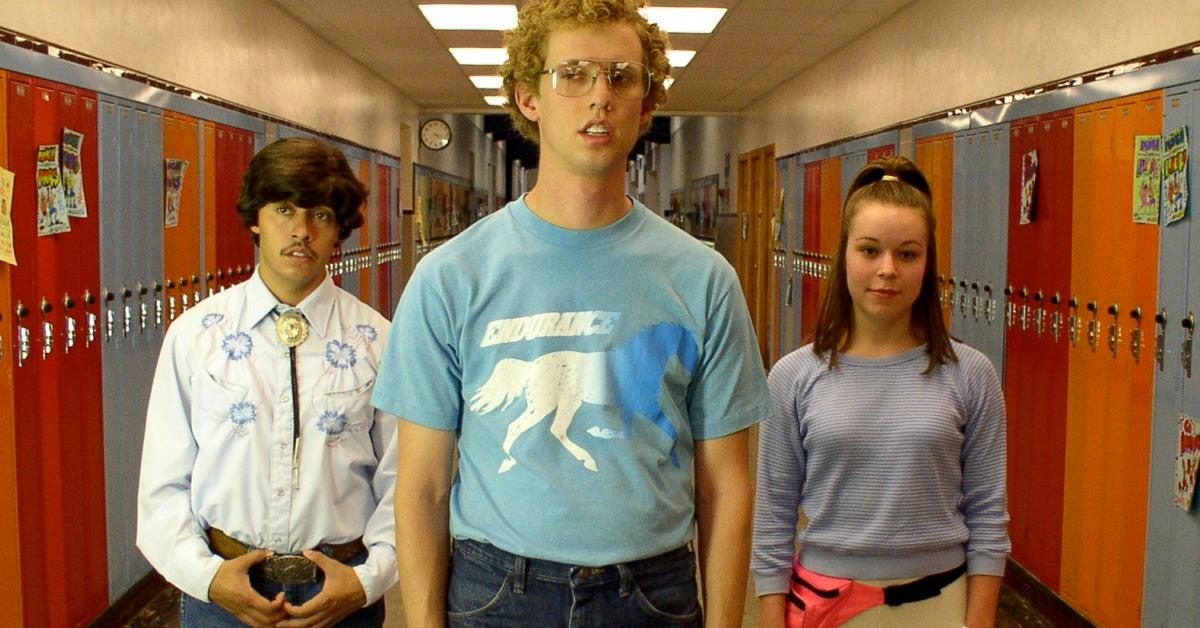 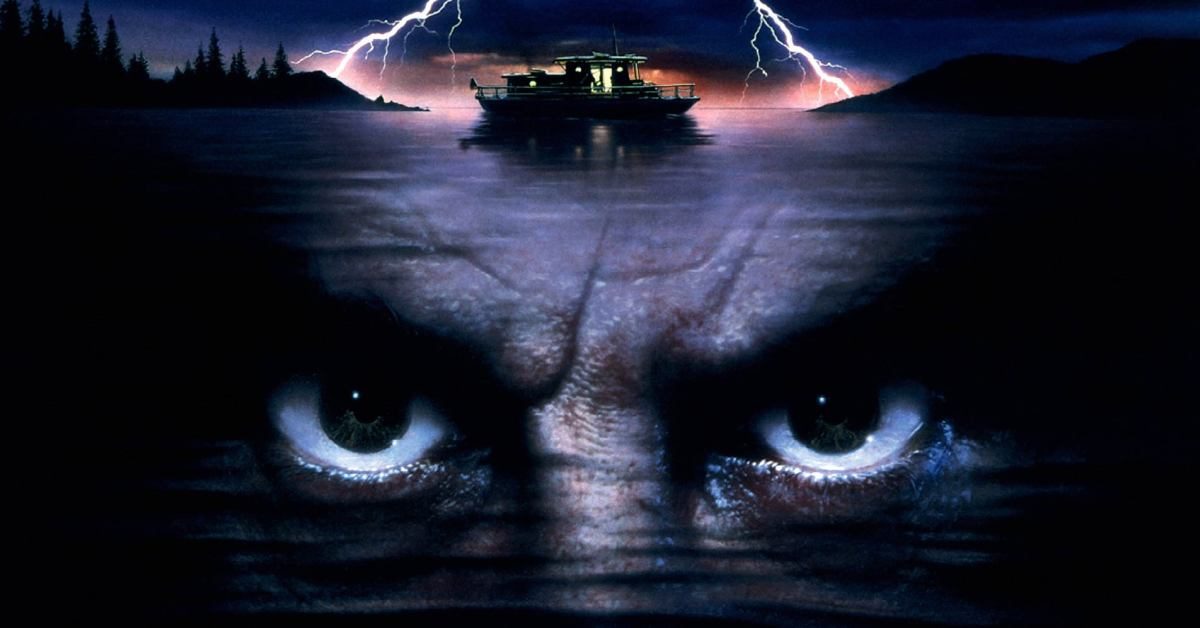 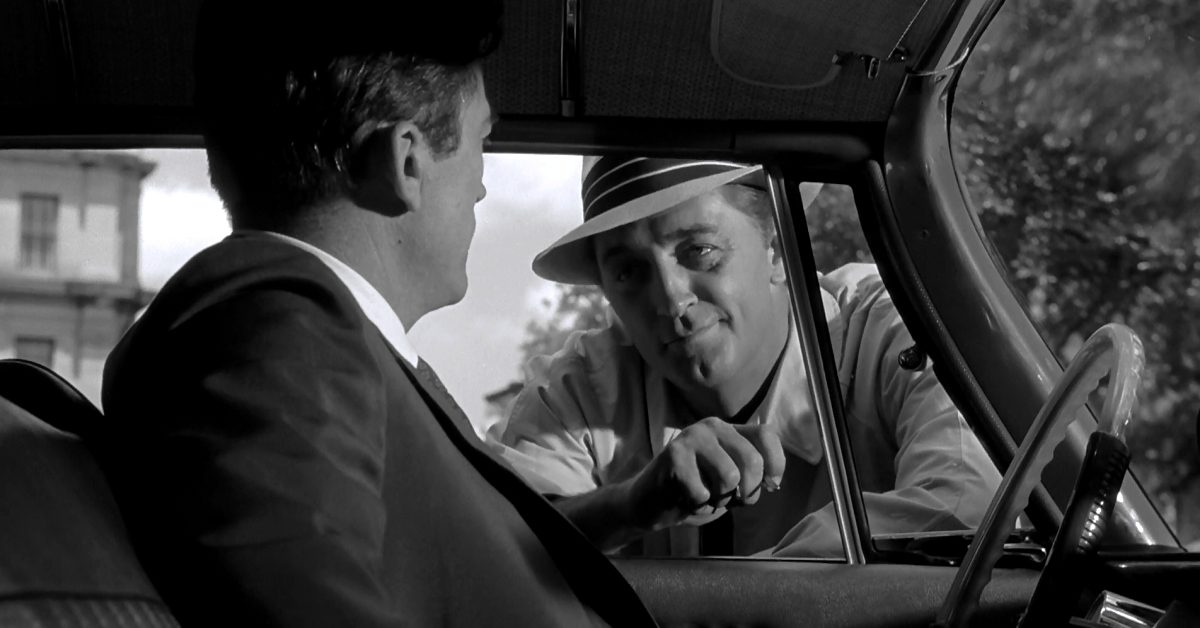 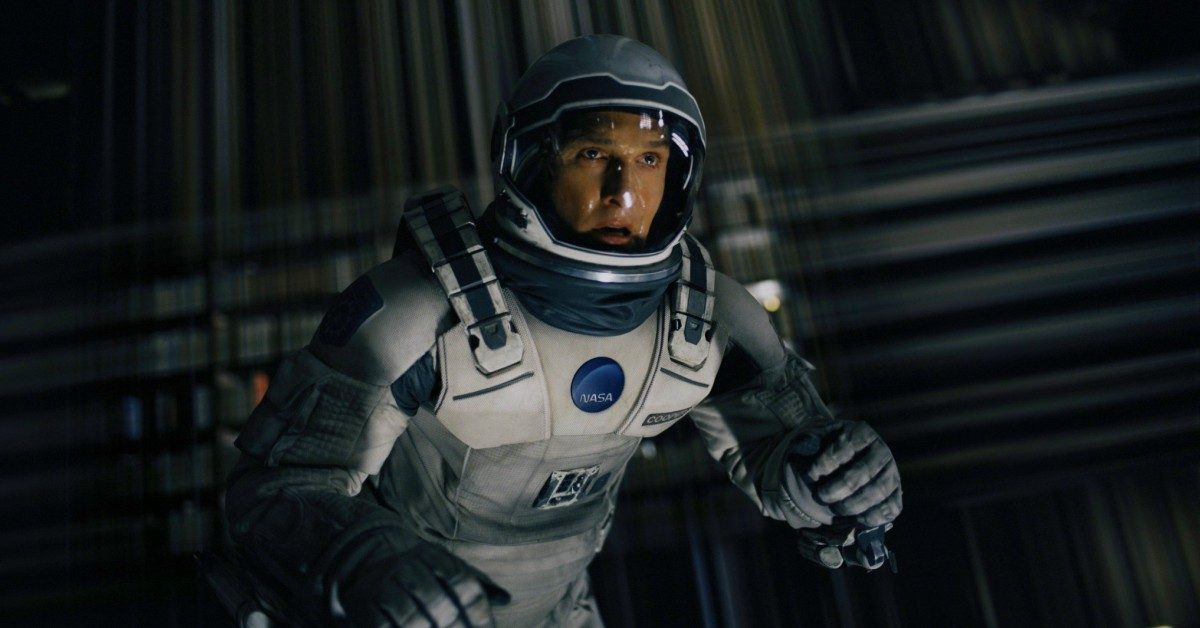 Bill and Ted discuss Christopher Nolan’s 2014 film “Interstellar,” featuring Matthew McConaughey as Joe Cooper a former NASA test pilot and engineer venturing into space to save the world and his family from a worldwide blight-induced famine: Cooper’s odyssey sees him brave relativity, wormholes, a gargantuan black hole and the best and worst aspects of humanity in the darkness of interstellar space. A graceful film full of love and rockets, physics and ghosts, gravity and robots, the 5th dimension and even a sort of time travel co-starring Michael Caine, Anne Hathaway, Casey Affleck, Jessica Chastain, Topher Grace, Ellen Burstyn and a young Timothée Chalamet and Mackenzie Foy. 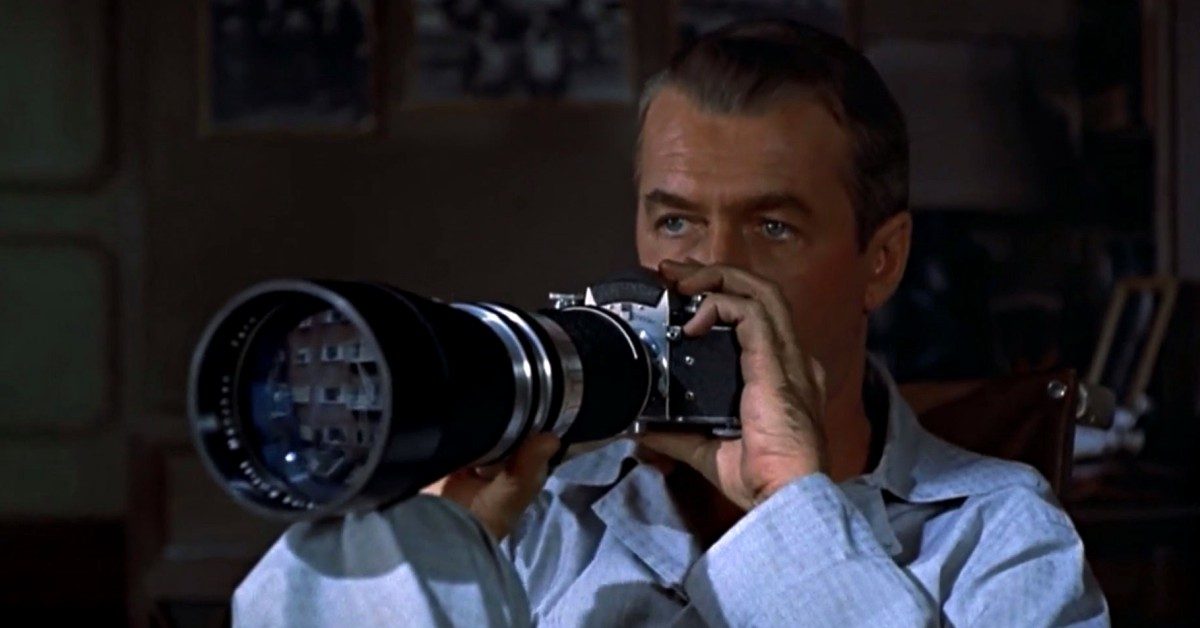 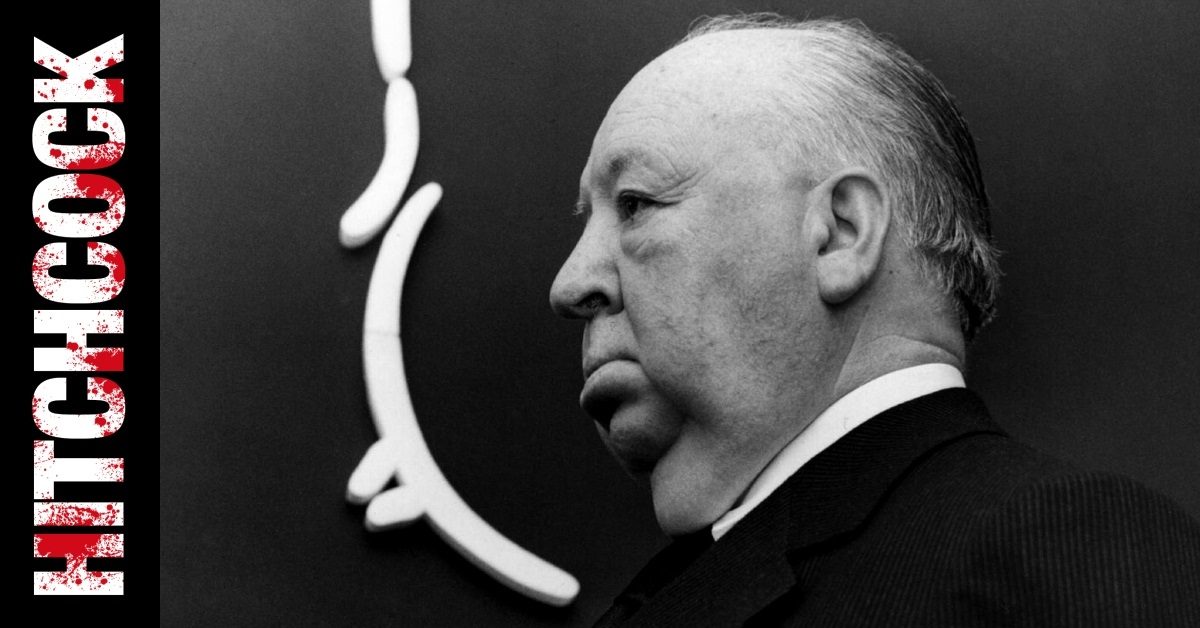 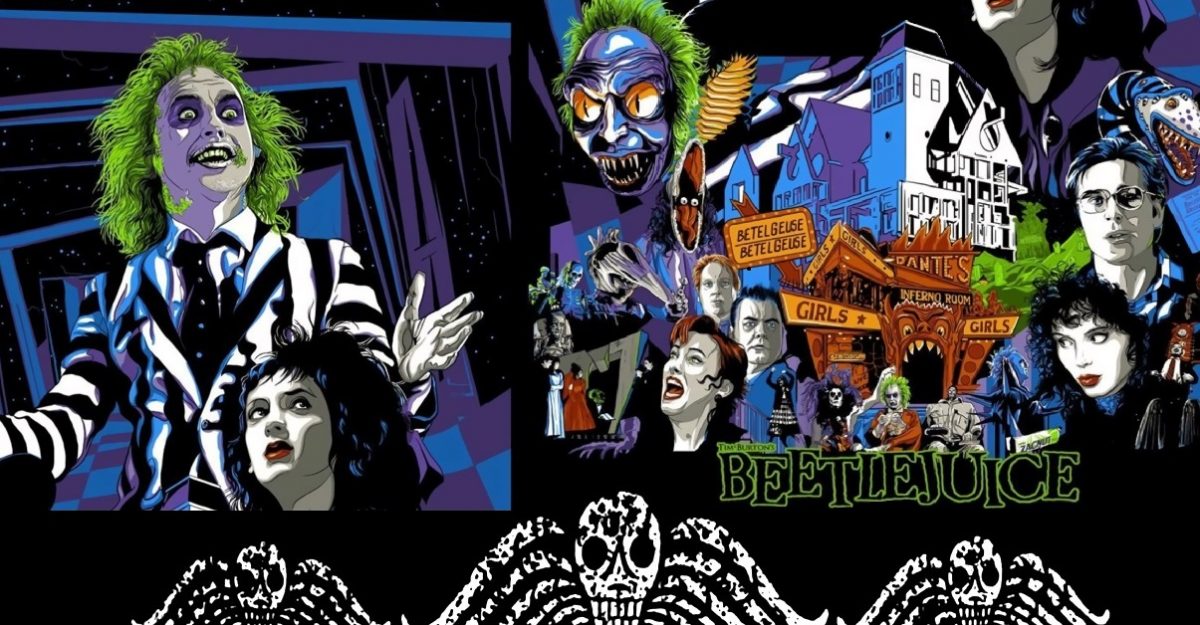 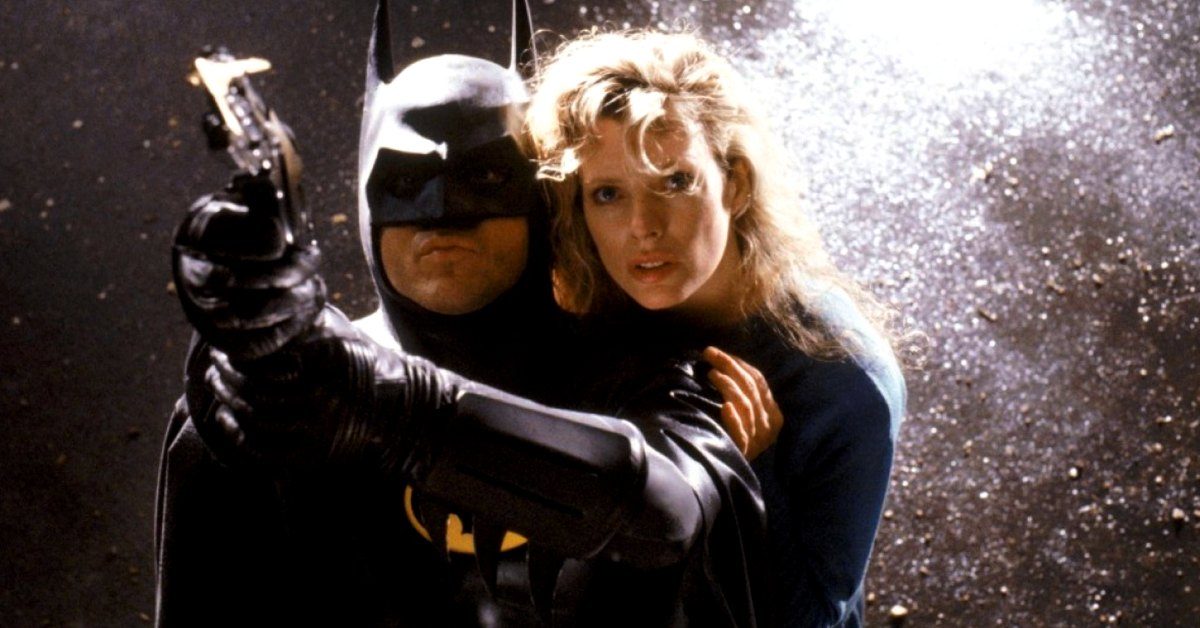 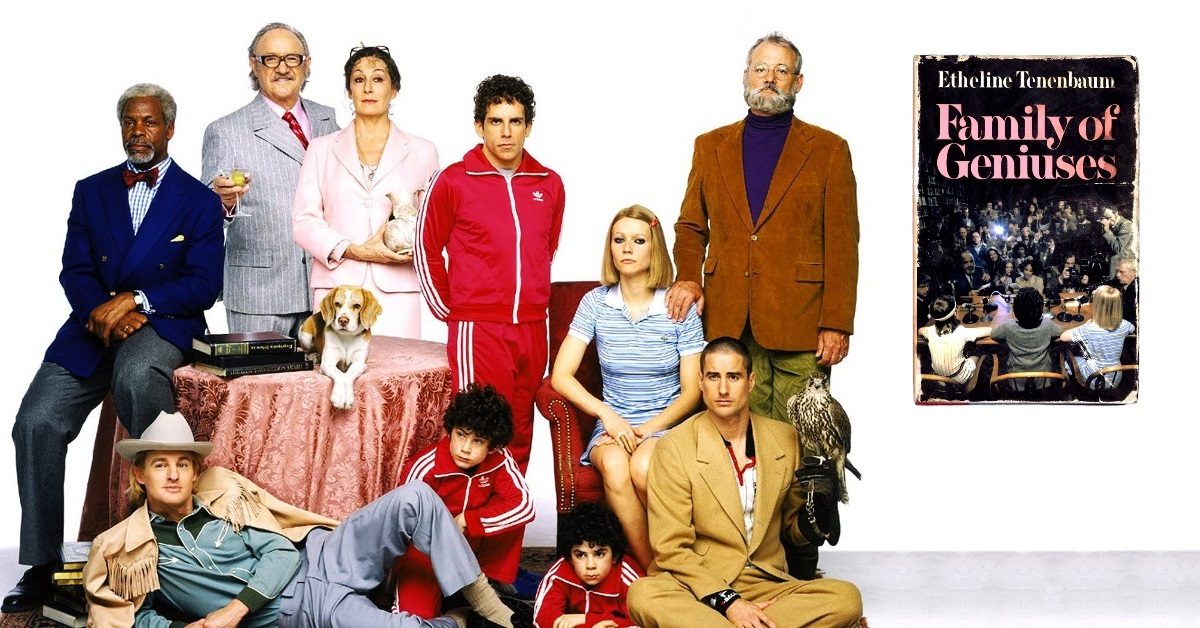